This page is for current and upcoming news of the Trust and its work. Check back here periodically for links to news stories, upcoming deadlines, and late-breaking information.

The Winner of the 2021 David J. Langum, Sr. Prize in American Legal History is Traveling Black: A Story of Race and Resistance by Mia Bay 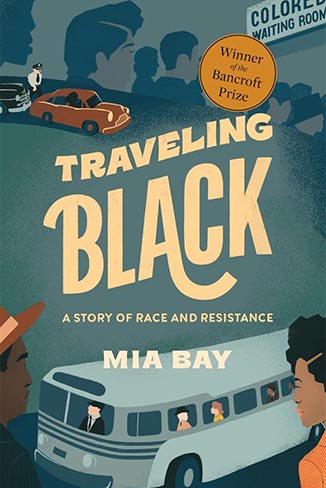 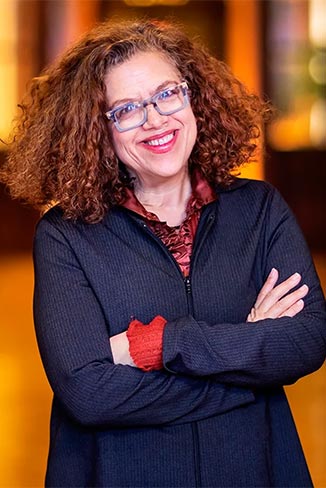 “American identity has long been defined by mobility and the freedom of the open road, but African Americans have never fully shared in that freedom,” Mia Bay writes in her extraordinary, elegant, and moving new book. From stagecoaches and steamships to trains, planes, and automobiles, travel throughout the nation has been the site of racial discrimination and African American resistance. Bay brilliantly demonstrates how travel became the flash point for racial conflict and reminds us how many Rosa Parks preceded Rosa Parks. This superbly researched story takes us beyond the courtroom to the actors who agitated to end segregation in transportation and demonstrates the changing–and continuing–ways they navigated race and shared space. Brava! – L.K.

The Finalist of the 2021 David J. Langum, Sr. Prize in American Legal History is Vice Patrol: Cops, Courts, and the Struggle over Urban Gay Life before Stonewall by Anna Lvovsky 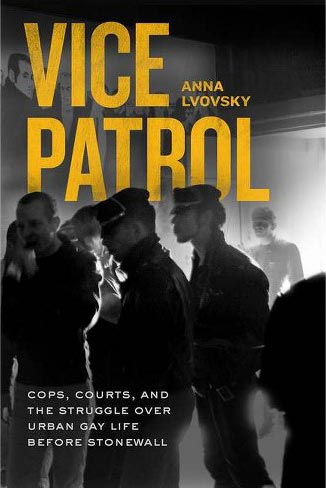 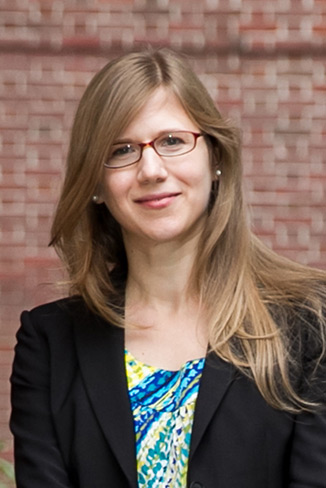 In this wide-ranging and imaginative study, Anna Lvovsky centers the law’s confrontation with gay life in the United States in the mid-20th century, training her eye on criminal justice at the local level. Lvovksy illuminates the tensions between, on the one hand, state liquor agencies established post-Prohibition and the newly-formed vice patrols of local police forces, and, on the other hand, state trial courts, where judges exercised discretion to temper what they viewed as bureaucratic and law enforcement excesses. While this story alone would render Vice Patrol an important addition to our burgeoning history of the American criminal justice system, the study is all the more important for a larger dynamic Lvovsky’s study reveals: that the project of policing gay life prior to Stonewall was not simply a contest over sexual practices or public conduct, but also was the site of an institutional struggle over the boundaries of the criminal justice system itself. – D.S.

The winner of the 2021 David J. Langum, Sr. Prize in American Historical Fiction is Ridgeline, by Michael Punke 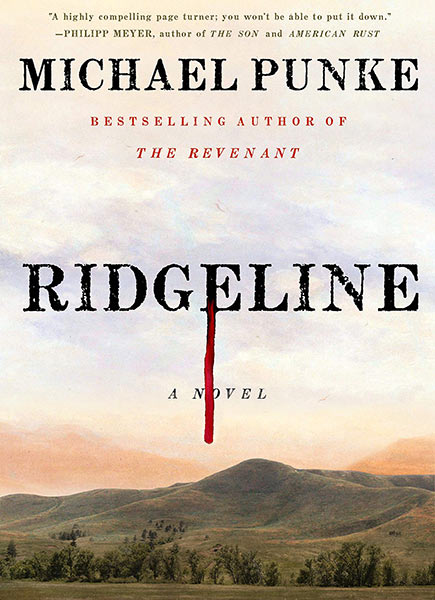 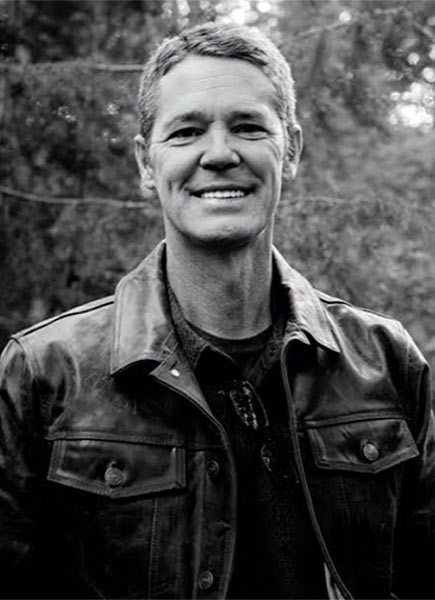 This is the story of a battle that delivered the U.S. Army its second largest loss of the Indians Wars, exceeded only by Custer’s debacle at the Little Big Horn. American accounts commonly refer to this as the Fetterman Fight or Fetterman massacre, occurring near Fort Phil Kearny in Wyoming. The local Indian tribes in a rare example of co-operation assembled over 1,000 warriors, and then used a strategy of decoy to lure about 80-100 American soldiers into a tight canyon around which the Indian warriors were hidden. Using a clever system of signals, the Indians were able to charge the Americans at a single instant and annihilate them.

It is more than just a war story in that the author carefully covers the Indian motivations. Well-told through fiction, entire chapters cover their historical grievances that led to this particular encounter and their careful planning. It is well-written and loaded with history, from both the American and the Indian perspectives. The book is an even-handed work of excellent fiction, loaded with history brought out in the narrative without being in the least bit pedantic or tendentious. A skillful job. – D.J.L., Sr.

The finalist of the 2021 David J. Langum, Sr. Prize in American Historical Fiction is When the Stars Rain Down, by Angela Jackson-Brown 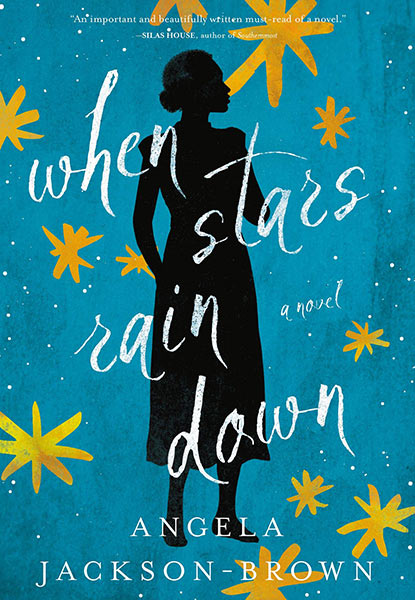 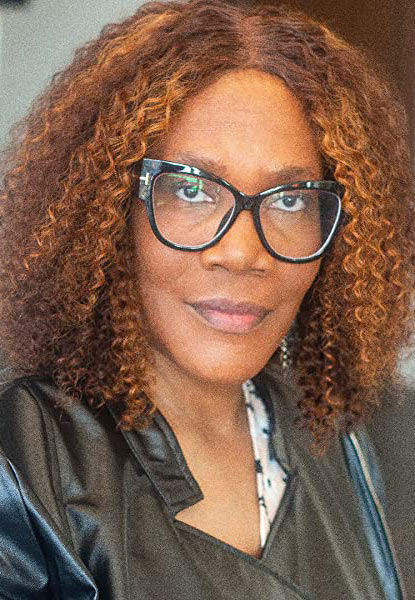 When the Stars Rain Down is a coming-of age story set in small-town Georgia in the 1930s. The summer heat is oppressive, as is the sense of foreboding for teenager Opal. Opal lives in “Colored Town,” an enclave of African-American residents of the fictional town Parsons. With her grandmother, Opal works as a housekeeper for a family she has known for her entire life and considers family. However, the strength of this bond is tested during several horrific incidents of racial violence in the town. These events force Opal to examine her relationship with her employers and community. In a simple and absorbing style, the novel draws the reader into Opal’s rich and complex inner life as she negotiates romance, religion and emotional labor and pain. With its tightly drawn historical context and characters, When the Stars Rain Down is a timely book. – V.L.